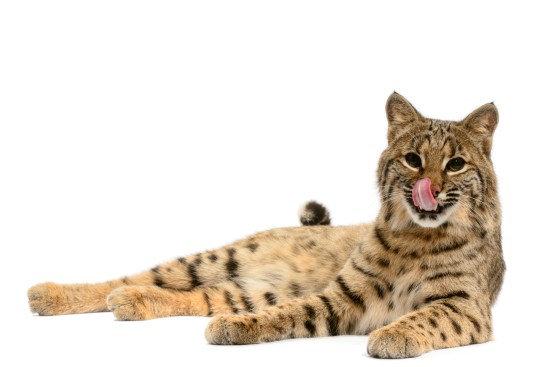 Clinic for the Rehabilitation of Wildlife (CROW)

CROW received recognition and first place distinction from the EPA’s Gulf of Mexico Program. CROW won the award for its role in protecting and caring for wildlife native to the Gulf region and toward achieving and preserving healthy and resilient coasts in the states bordering the Gulf of Mexico.

Member since 7 years ago
View Profile

Clinic for the Rehabilitation of Wildlife (CROW) 0 reviews

Login to Write Your Review

There are no reviews yet.